Nitish Kumar govt has no Control over law and order 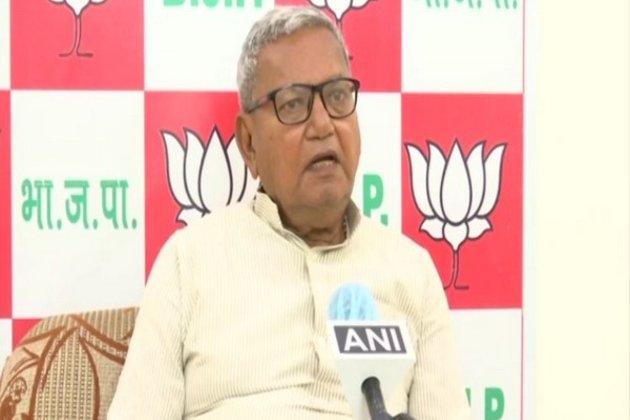 Reacting to the incident wherein Indigo's Patna Airport manager was shot dead by unidentified bike-borne men, Singh said: "The government of Bihar is running with (BJP) our support, but we are aware of the situation. It is also necessary to speak on this for the improvement of Bihar. I think law and order is poor in the state and corruption cases are on surge. There is no control over the law order in the state. There is no visible grip of our government on the current police system presently."Singh's statement comes amid speculations about a rift between Nitish Kumar-led Janata Dal-United (JDU) and BJP.

He further asserted that everyone expects that Nitish Kumar to work strictly on the law and order situation in the state but "laxity is seen and the future is not looking bright".

"Our expectations were that when the fourth time Nitish Kumar become Chief Minister of state, he will work strictly on law and order situation and rise above politics and think for the people of Bihar. But the laxity is seen, it looks like that the future is not looking bright" BJP MP Singh said.

An airport manager of IndiGo airlines was on Tuesday night shot dead in Patna's Punaichak area under Shashtri Nagar police station. Unidentified assailants on a bike shot at Rupesh Kumar Singh outside his residence as he was returning from work. Singh was immediately rushed to a nearby hospital, where he succumbed to the injuries.

According to SSP Upendra Sharma, the investigation is underway and footage from nearby CCTV cameras is being scanned for evidence. He assured that the culprit will soon be arrested. The reason behind the attack remains unknown. (ANI)