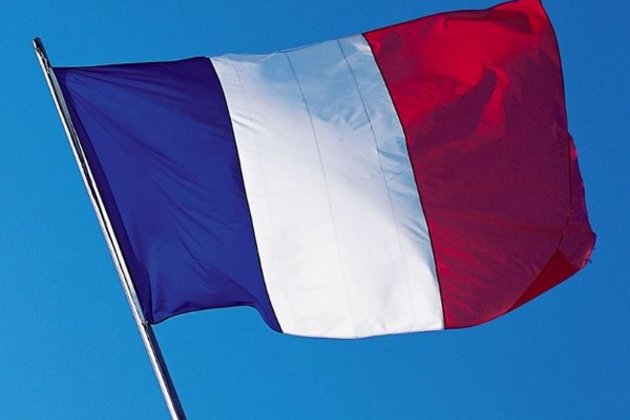 Paris [France], July 25 (ANI/Sputnik): The French Senate adopted a milder version of a draft law on a wider use of the sanitary passes amid countrywide rallies against COVID-19 restrictions.

More than 160,000 people took to the streets across France on Saturday, protesting the draft law. The bill initially suggested that, starting in August, sanitary passes, which show proof of complete vaccination or a recent negative test, should be required in cafes, restaurants, medical organizations, at planes and long-distance trains.

The draft regulation envisages mandatory vaccination against COVID-19 for medical staff, firefighters, and those taking care of elderly people.

The senators limited obligatory sanitary passes to adults, while the earlier draft made them mandatory for people over 12, and excluded terraces and supermarkets from the list of places, where sanitary passes are required. The Senate has also proposed to postpone the date when the new rules go into force from August 30 to September 15 to give people more time to make the preparations.

The bill was passed by the National Assembly, the lower chamber of the French Parliament, two days ago, and the Senate approved the draft law late on Saturday. However, it will also be reviewed by a mixed parliamentary commission on Sunday afternoon.

The initiative enables people aged 16 or 17 to get vaccinated without their parents' permission and obligates people with COVID-19 to self-isolate. (ANI/Sputnik)