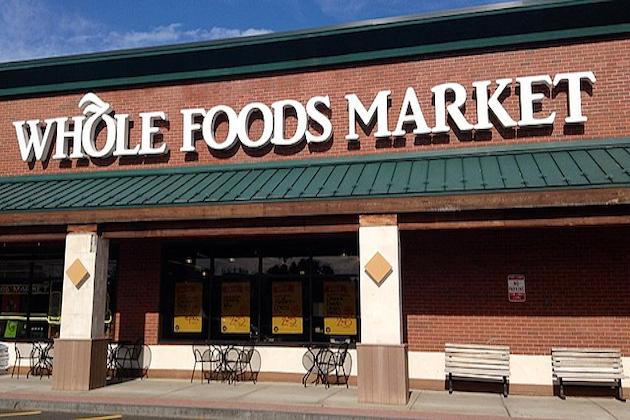 Cameras and sensors will track items taken off shelves, which will then be charged to an Amazon account after customers leave the stores.

But self-checkout lanes that accept cash, gift cards and other types of payment will be still available for those wishing to shop the traditional way.

Amazon first unveiled its cashier-less technology in 2018 at the launch of its Amazon Go convenience store, and expanded the use of the technology to larger Amazon supermarkets.

But the two planned branches of Whole Foods, which was bought by Amazon four years ago and has 500 groceries, are the first to adopt the technology.

The two stores will be located in Washington DC and Sherman Oaks, California, and will sell the chain's standard range of products, such as seafood and organic vegetables.

Without specifying a number, Amazon confirmed it will still hire the usual number of staff, but they will have different duties, such as assisting customers at counters, instead of manning registers.

The company has not said whether more Whole Foods branches are set to adopt the technology.