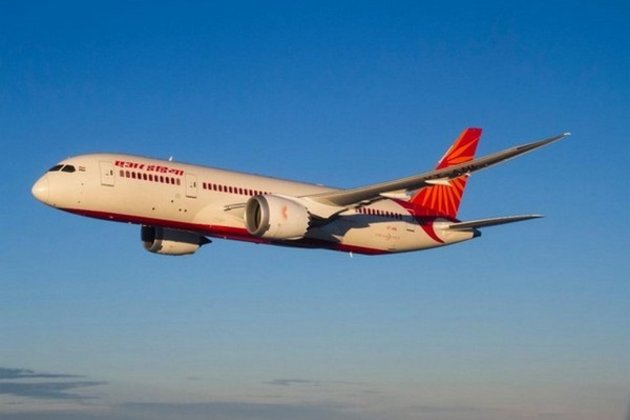 According to sources, the Tata group's bid is also at the forefront. The Tata-winning Air India would be the airline's homecoming for the conglomerate that had transferred the company to the government in 1953.

The privatization of loss-making Air India is being seen as one of the biggest reforms by this government."Financial Bids for Air India Disinvestment received by Transaction Advisor. The process has now moved to the concluding stage," tweeted the DIPAM secretary.

Earlier today, the government has initiated the process of financial bids for the debt-laden national carrier. Aviation Minister Jyotiraditya Scindia made it clear that September 15 date for the process is fixed and will not change.

After failing to find any buyer for a 76 per cent stake in Air India in 2018, the government is expected to complete the sale of the national carrier with at least two buyers expected to submit financial bids by September 15.

Earlier, industry sources told ANI that Tata Group, through its holding company, and SpiceJet chairman Ajay Singh his personal capacity, are likely to make its financial bid for the airline.

Air India is laden with a huge debt of around Rs 43,000 crores of which Rs 22,000 crores will also be transferred to the Air India Asset Holding Limited (AIAHL).

The government declined to share any details on expectations from the sale of Air India.

Other properties including the Air India building in Mumbai, Airlines House in Delhi will also be part of the deal.

At present, Air India has control over 4,400 domestic and 1,800 international landing and parking slots at domestic airports as well as 900 slots abroad. (ANI)