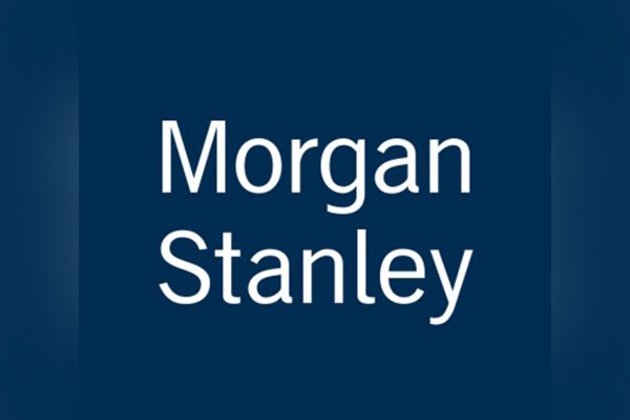 New Delhi [India], September 19 (ANI): Faced with sticky inflation and a continued hawkish stance by various central banks, the Reserve Bank of India is likely to raise repo rates by another 50 basis points with an unchanged policy stance when it meets for the next monetary review, global investment and financial services firm Morgan Stanley said.

"We were earlier expecting a 35 bps increase, however, sticky inflation and continued hawkish stance of DM central banks, warrants continued front loading of rate hikes, in our view. Market pricing is expecting a repo rate hike of a similar magnitude, 50 bps," the global firm said in a report. It sees a terminal repo rate at 6.5 per cent.

As per schedule, the next three-day monetary policy meeting will be held during September 28-30.

In line with the global trend of monetary policy tightening to cool off inflation, the RBI has so far hiked the key repo rates -- the rate at which the central bank of a country lends money to commercial banks -- by 140 basis points in three tranches to 5.40 per cent - which is above the pre-pandemic level of 5.15 per cent. The RBI also decided to remain focused on the "withdrawal of accommodation" stance to ensure that inflation remains within the target going forward while supporting growth.

"Inflation has been range bound around the 6-7 per cent mark since Jan-22 (barring Apr-22). We expect inflation to remain sticky around 7.1-7.4 per cent in September as well, driven by increases in food prices as per the high-frequency food price trends. After that, we expect the trend to moderate but remain above 6 per cent until Jan / Feb-23," Morgan Stanley said in the same report.

For the record, India's retail inflation rose to 7 per cent in August from 6.71 per cent the previous month due to a sharp rise in food prices.

Retail inflation exceeded the Reserve Bank of India's tolerance band for the eighth month. The RBI is mandated to keep inflation in a range of 2-6 per cent.

"Risks to the inflation outlook are skewed to the upside due to uncertainty around food inflation trajectory (sowing for rice, pulses is lower year-on-year), changes in global commodity prices and the possibility of imported inflation if exchange rate weakens amid dollar strength," the report added. (ANI)